Agora. Books and much more

Publishing books is a hard nut to crack. Even harder – especially nowadays – if you don’t want your books and authors to get lost in this huge amount of new titles and names. Agora Publishing House is one of the leaders on the Polish publishing market and what sets us apart is that we are a part of the largest media concern in East-Central Europe. In addition to publishing books, newspapers and magazines we produce films, develop our media on the Internet, we own a radio broadcasting network, an external advertising company, online bookstore, and the largest cinema network in Poland. This allows our books to receive country-wide promotion in all media channels.

AGORA Publishing House was established in 2004. Our first project was a series of the 20th century’s greatest classics. Later, we published a series of works by the most outstanding Polish authors, including Ryszard Kapuściński, Stanisław Lem and Tadeusz Konwicki.
Today, our profile is shaped by the non-fiction books by famous Polish journalists, including beloved Polish wildlife hothead Adam Wajrak. AGORA publishes the cream of the crop of Polish reportage: Hanna Krall, Jacek Hugo-Bader, Włodzimierz Nowak, Magdalena Grzebałkowska. We boast a notable collection of works by some of the most illustrious intellectuals of our times, including Václav Havel, Zygmunt Bauman, Eugene Ionesco and Adam Michnik.

Over the last few years, some of the most popular and most influential Polish and foreign authors have trusted us with their books. These were among the others: Donald Tusk, Anne Applebaum, Natalia de Barbaro, Jerzy Bralczyk, Michał Rusinek, Michelle and Barack Obama, Bill Gates, Sharon Stone, Demi Moore.

We believe in freedom, equality and respect for everyone.

We want to broaden horizons by showing the world in all its delightful diversity. 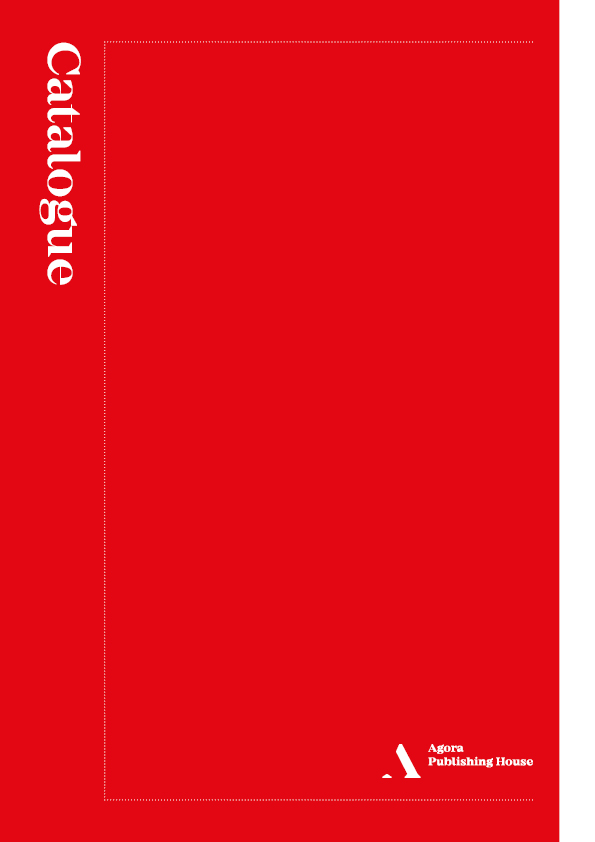 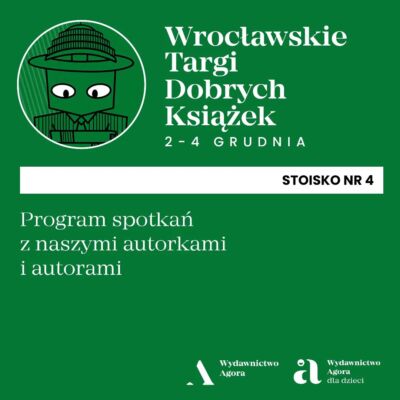 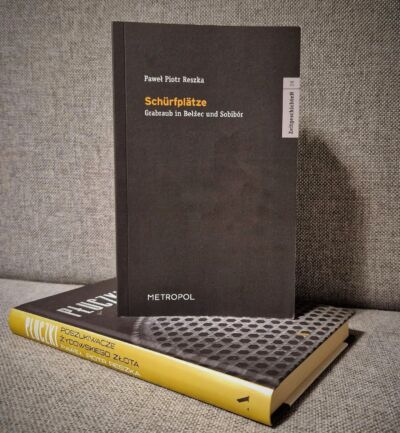 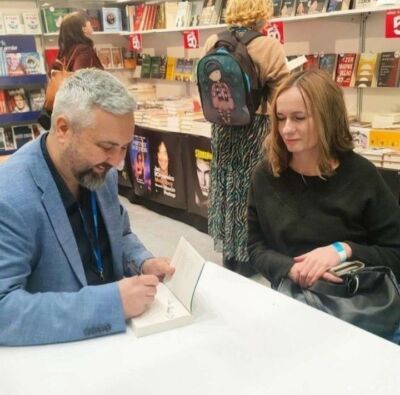 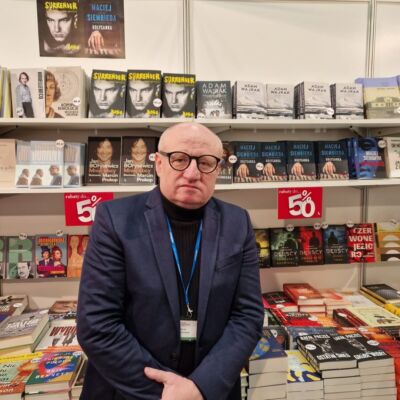 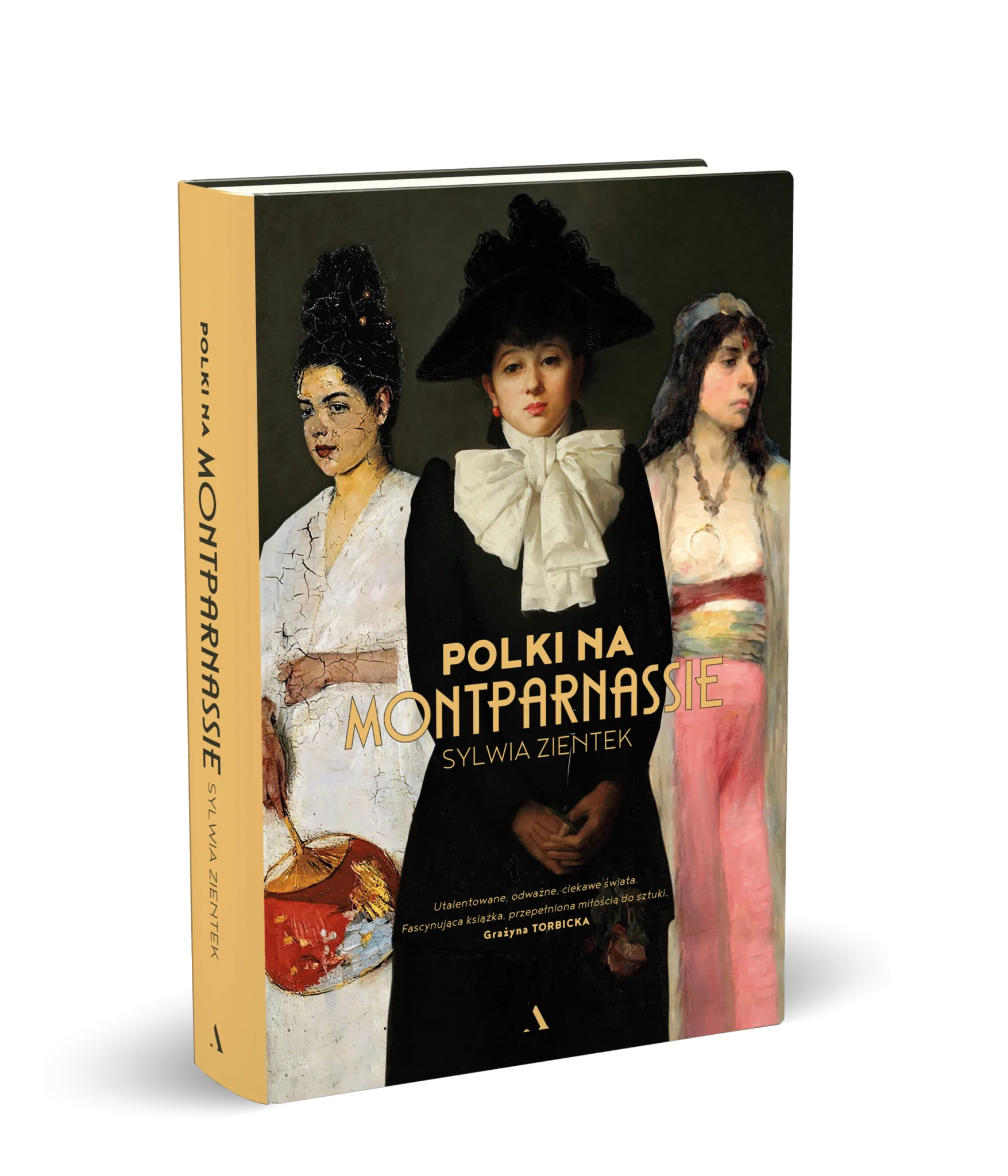